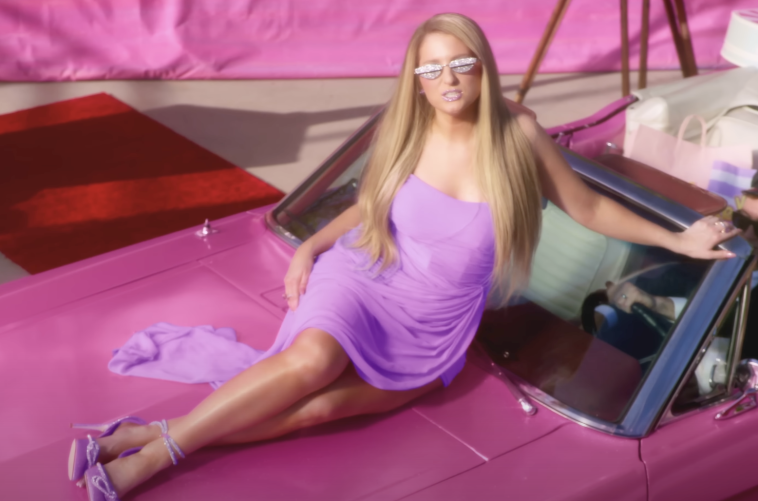 For the second consecutive week, Meghan Trainor’s “Made You Look” ranks as pop radio’s most added song.

The growing hit won support from another 27 Mediabase-monitored pop stations this week. The new support will allow the song, which is already in the Top 30, to continue its impressive climb up the pop radio airplay chart.

As previously reported, “Made You Look” also earned this week’s most added honor at Hot AC radio.

As for pop, Taylor Swift’s “Lavender Haze” takes second on the Mediabase add board with 20 pickups.

An add count of 18 positions Selena Gomez’s “My Mind & Me” in third place; Avril Lavigne & Yungblud’s “I’m A Mess” follows in fourth with 16 pickups.