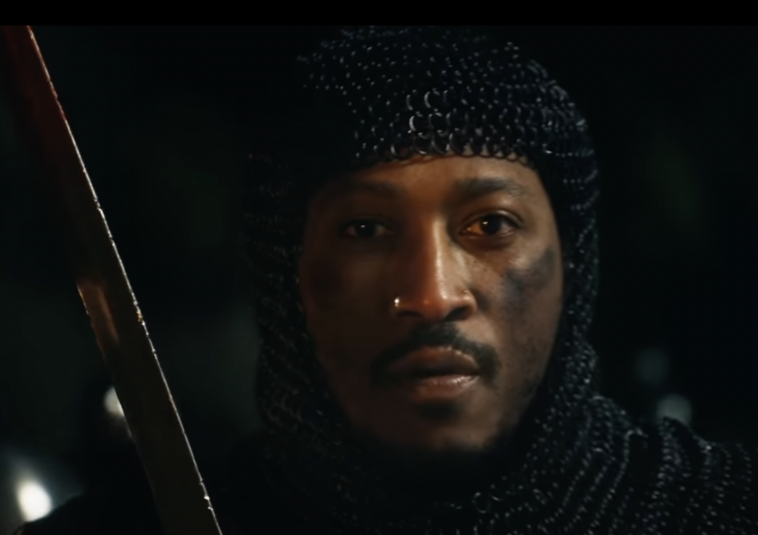 Both rhythmic and urban radio crown a new #1 this week, and it happens to be the same song: Future’s “Wait For U (featuring Drake & Tems).”

The hit single rises two spots to #1 on the Mediabase rhythmic radio chart, while ticking up one spot to the top of the Mediabase urban listing.

Jack Harlow’s “First Class” descends one spot to #2 on the rhythmic chart, while Doja Cat’s “Get Into It (Yuh)” drops a place to #3. Post Malone & Roddy Ricch’s “Cooped Up” rises a position to #4, and Lizzo’s “About Damn Time” jumps two spots to #5.

“First Class” also falls one spot to #2 at the urban format, despite posting a gain in airplay.

Nicki Minaj & Lil Baby’s “Do We Have A Problem” rises one place to #3, as Lil Durk’s “What Happened To Virgil (featuring Gunna)” rises three spots to #4. Down two spots, Kodak Black’s megahit “Super Gremlin” takes #5.