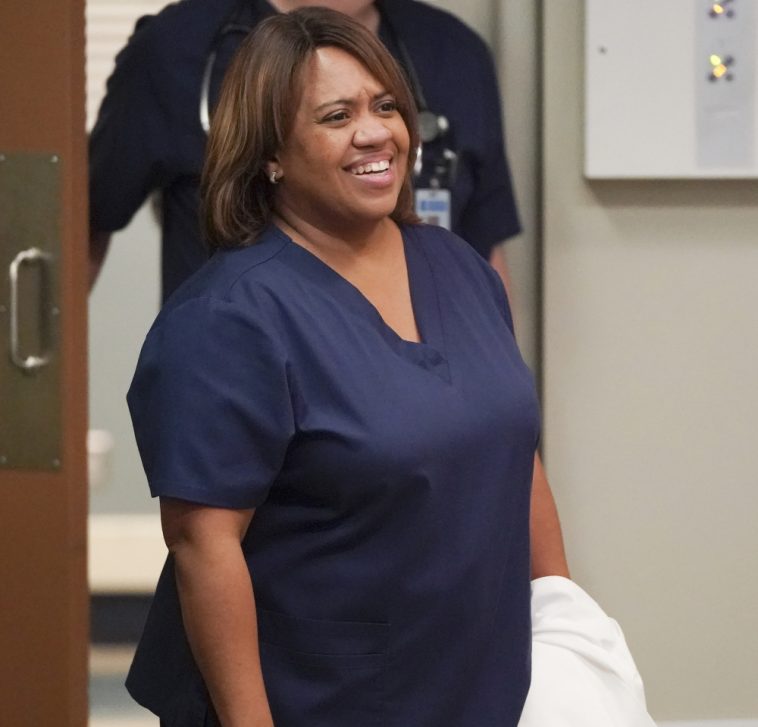 GREY’S ANATOMY – “Hotter Than Hell” – Seattle’s favorite redhead returns and graces the Grey Sloan halls with her experience and expertise as she attempts to help Richard teach the newest crop of residents. Meanwhile, Meredith has a decision to make, and Link confides in Teddy on an all-new episode of “Grey’s Anatomy,” THURSDAY, OCT. 14 (9:00-10:01 p.m. EDT), on ABC. (ABC/Eric McCandless) CHANDRA WILSON

In a recent lineup update, “The Ellen DeGeneres Show” confirmed that Mario Lopez would be guest-hosting the October 8 episode.

The program just confirmed a pair of interview guests for the episode. Both are representing ABC properties.

“Grey’s Anatomy” star Chandra Wilson is billed as the lead guest for the broadcast. Her series commences its new season this Thursday, September 30.

Mike “The Miz” Mizanin, the wrestler and reality TV star who currently appears on ABC’s “Dancing With The Stars,” will also chat with Lopez on the October 8 “Ellen.”

In addition to the two celebrity guests, “Ellen” is advertising an appearance from a 6-year-old YouTube dinosaur expert. All listings, as a reminder, are subject to change.