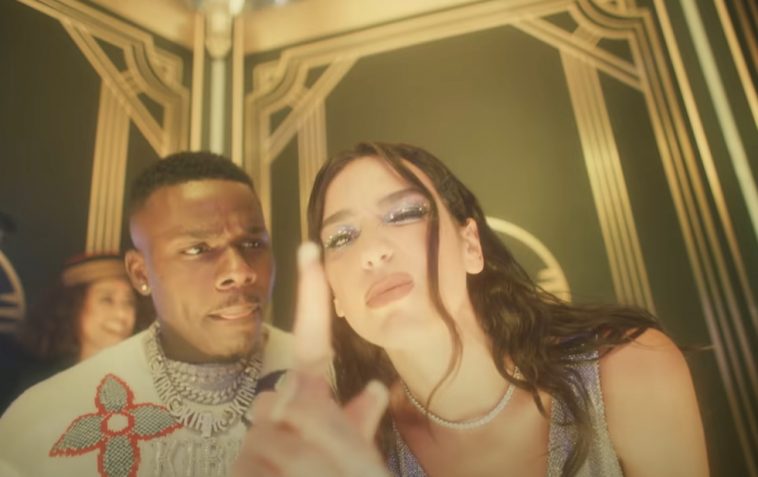 The rules affect songs that have spent at least 20 weeks on the chart:

In almost all cases, songs that meet the aforementioned criteria are effectively “done” at the format. It therefore makes no sense to keep them on the chart, which is supposed to be a measure of what’s “hot” at the format.

“Levitating,” however, has emerged as an exception to that notion.

Buoyed by a tidal wave of renewed interest, “Levitating” has been posting massive airplay gains in recent weeks. In addition to towering over gains from most “active” songs, the increases thrust “Levitating” comfortably back into the Top 10 for airplay. This week, for example, “Levitating” was pop radio’s fourth-most-played song, with its fourth-greatest airplay gain.

But insofar as the song had already been recurrent, there has been no clear mechanism for reinstating the song on the chart.

That is about to change. According to a blast from AllAccess (and flagged to Headline Planet by the @dualipahungary account), Mediabase has announced a new rule to account for cases like “Levitating.” According to the rule, songs could return to the chart if they post four consecutive weeks of airplay gains and would be in the Top 10 for airplay. Barring a sudden and highly unlikely collapse this week, “Levitating” will meet the standard and thus return on the chart for the May 23-29 tracking period.