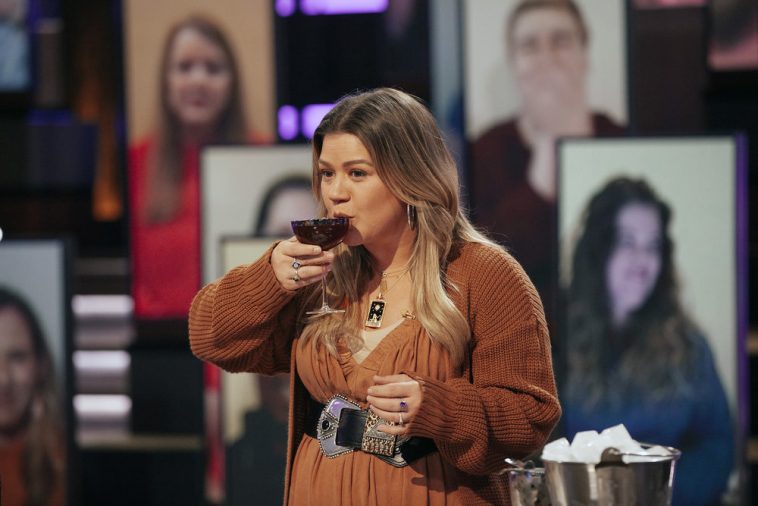 Adam Lambert is set to appear on an upcoming edition of “The Kelly Clarkson Show.”

According to new listings, Lambert will appear on the January 26 edition of the daytime talk show.

Beyond their enduring success in entertainment, Lambert and Clarkson notably have shared “American Idol” history. Lambert was the runner-up in season eight, while Clarkson won the inaugural cycle.

The January 26 “Kelly” will also feature a chat with Venus Williams and a feature on Project 48. Clarkson will additionally cover Yazoo’s “Only You” as part of her daily “Kelly-Oke” feature.

Listings, as a reminder, are subject to change.