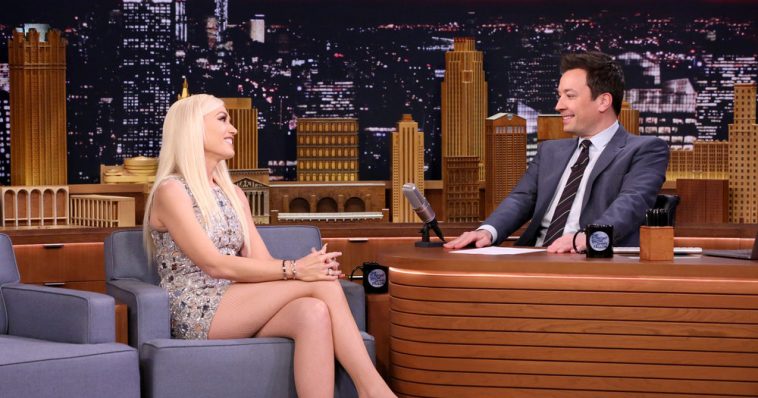 In re-runs this week, NBC’s “Tonight Show Starring Jimmy Fallon” will return with originals during the week of October 19.

The first episode will feature a very loaded lineup.

NBC just announced Gwen Stefani as the episode’s lead guest. Stefani will be appearing in support of “The Voice,” which will kick off its new season earlier that night.

The episode will also feature a joint appearance by Swizz Beatz & Timbaland, as well as a joint appearance by Bebe Rexha and Doja Cat. The official “Tonight Show” website does not specify roles, but the former two will likely be appearing as interview/entertainment segment guests, with Bebe and Doja performing their new single “Baby, I’m Jealous.”

Headline Planet will provide an update if NBC later announces a different plan.