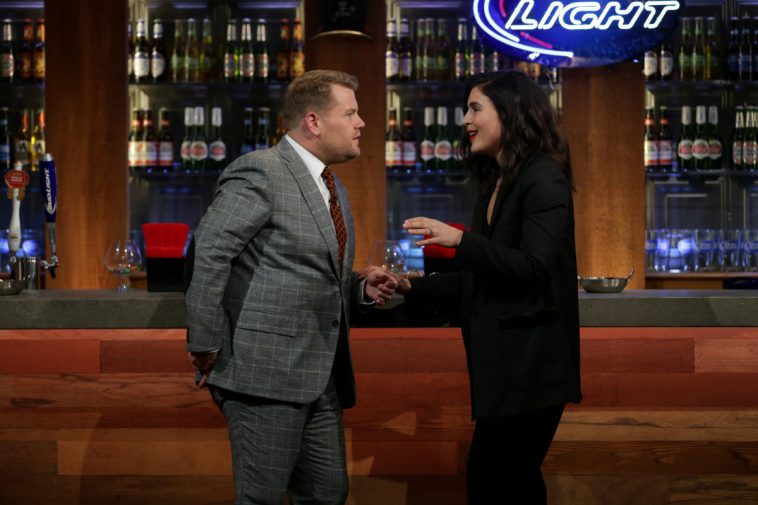 Update: In our note on the new “Late Late Show With James Corden” listings, we mentioned that late-night lineups been very subject-to-change in recent weeks. It is possible a revision has already come.

Whereas CBS formally announced Gordon Ramsay and Kehlani for the June 10 “Late Late Show,” updated TV provider listings instead say Gayle King and Adam Lambert will be appearing on that episode.

Late-night listings have been very subject to change in recent weeks, but as of right now, “The Late Late Show With James Corden” is advertising three noteworthy musical performances.

Jessie Ware will perform remotely during the Monday, June 8 edition of the broadcast. The episode will also feature a remote chat with “Succession” and “Quiz” host Matthew MacFayden.

Josh Groban will deliver a performance on the June 9 broadcast; he is presently the only celebrity guest confirmed for the episode.

The June 10 episode will feature a remote performance from Kehlani. Chef Gordon Ramsay will be the episode’s interview guest.