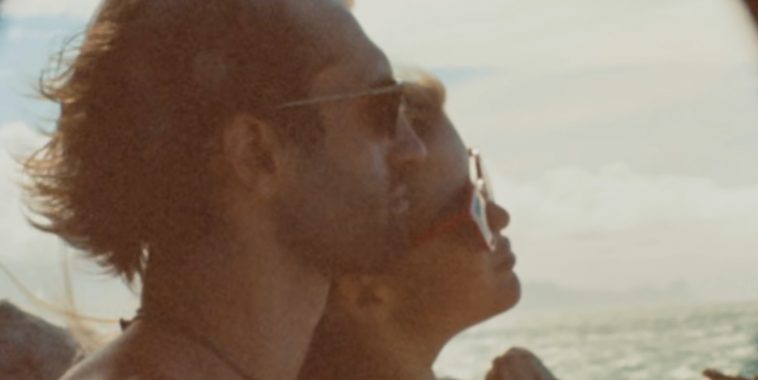 Up two places from last week’s mark, “The Bones” earns #1 on the strength of the ~6,257 spins it received during the March 29-April 4 tracking period. This week’s spin count tops last week’s mark by 224 plays.

“The Bones” becomes the first solo Hot AC #1 for Morris, who previously topped the chart as part of the Zedd and Grey collaboration “The Middle.” The song also becomes a multi-format #1, having already reached the apex of the country chart.

Interestingly, “The Bones” began its hot adult contemporary radio run months before impacting home country format. In a testament to its longevity, “The Bones” made its Hot AC chart debut back in June 2019.