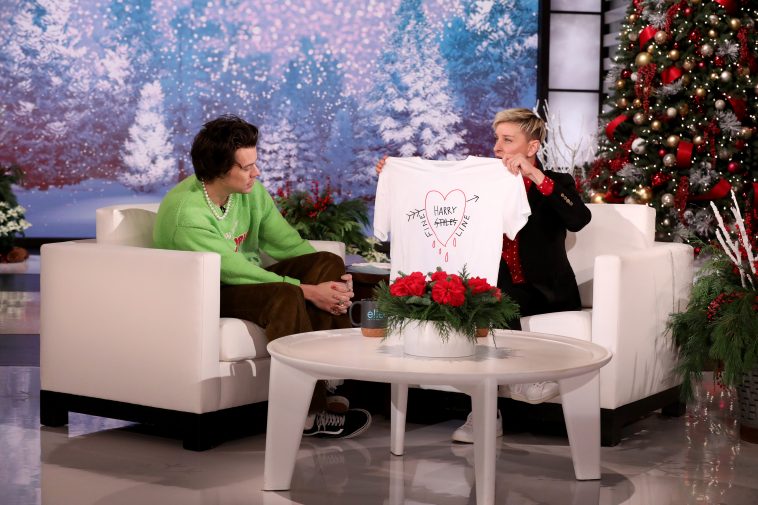 Last month, Harry Styles supported his new album with an interview on “The Ellen DeGeneres Show.”

Later this week, he will appear in an installment of the show’s popular “Burning Questions” sketch (a segment he presumably taped during his initial visit).

“Ellen” lists the segment for a January 10 episode that also features Catherine O’Hara and Annie Murphy. Their “Schitt’s Creek” co-stars Eugene Levy and Dan Levy will serve as guest hosts for the daily broadcast.

The Styles segment is one of two newly confirmed “Burning Questions” iterations. A segment with Ray Romano has been announced for January 13.