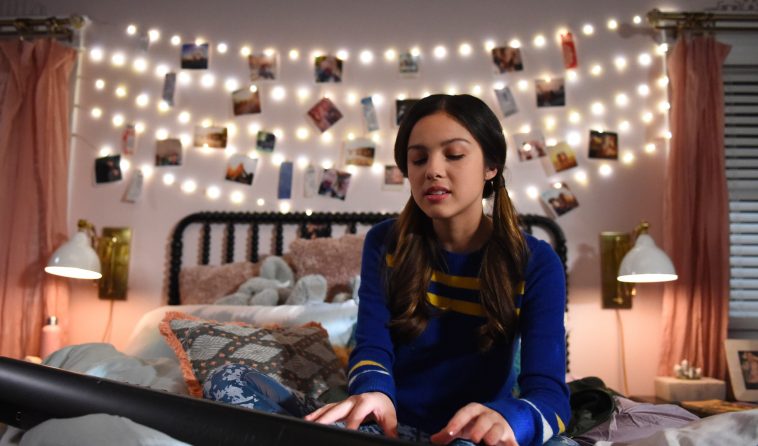 Growing buzz over her work on “High School Musical: The Musical: The Series” — and specific interest in her ballad “All I Want” — thrust Olivia Rodrigo onto two key Billboard charts this week.

Rodrigo, notably, debuts at #18 on the Billboard Emerging Artists Chart. Accounting for factors like album sales, song consumption and social media activity, Emerging Artists ranks the top acts who have not yet charted prominently on Billboard’s major album and song listings.

Rodrigo also makes an appearance on the Billboard Bubbling Under Hot 100; the aforementioned “All I Want” starts at #18. The Bubbling Under chart ranks the Top 25 songs that have yet to appear on the main Hot 100.

Headline Planet has been covering the rapid ascent of “All I Want,” which is in the Top 40 on US iTunes and Top 100 on US Spotify.