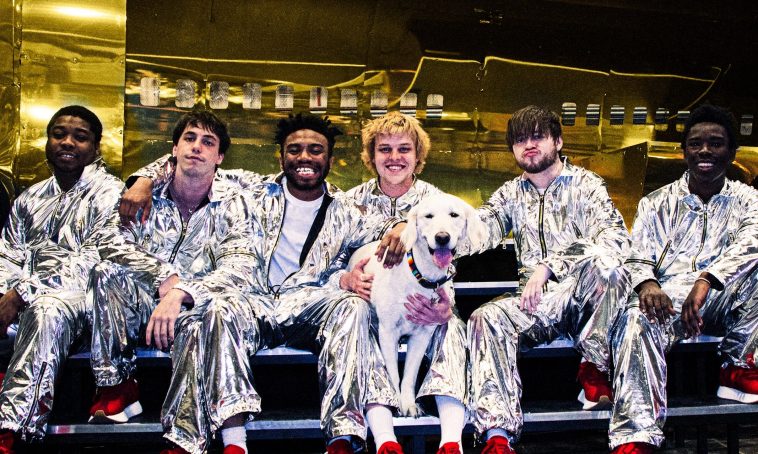 “Sugar” starts at #9 on this week’s edition of the Billboard Bubbling Under Hot 100. The listing ranks the Top 25 songs that have yet to appear on the main Hot 100 chart.

“Sugar,” notably, becomes the group’s first-ever entry on the chart.

The Bubbling Under Hot 100 debut comes as “Sugar” continues to amass interest at mainstream radio.

— In conjunction with its Bubbling Under debut, “Sugar” arrives at #4 on the Billboard Bubbling Under R&B/Hip-Hop Songs chart. It also debuts at #98 on the Canadian Hot 100.