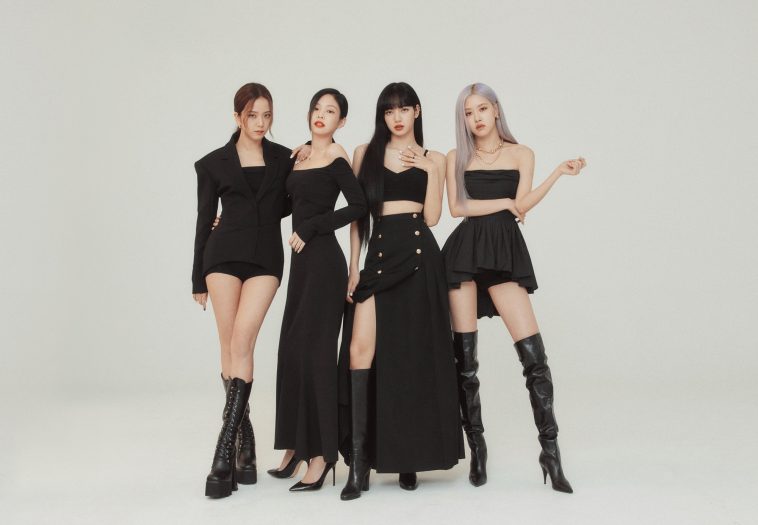 Given the members’ immense popularity and numerous projects, BLACKPINK has hardly been off the radar in recent months.

Fans have, however, been anxiously been awaiting the group’s official musical comeback. YG Entertainment has finally provided details on when it will arrive.

According to YG and Interscope, BLACKPINK is in “the final stages of recording a new album” and will formally release music in August. The August release will commence “a continuous large-scale project which will extend through the second half of the year.”

Late 2022 will also include a massive world tour, per YG.

“A lot of BLACKPINK-esque music has been prepared over a long period of time,” adds YG. “On top of new music and large-scale projects, BLACKPINK will also go on the largest world tour in the history of a K-pop girl group by the end of the year to expand their rapport with fans worldwide.” 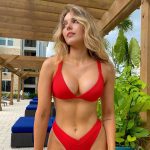 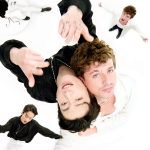