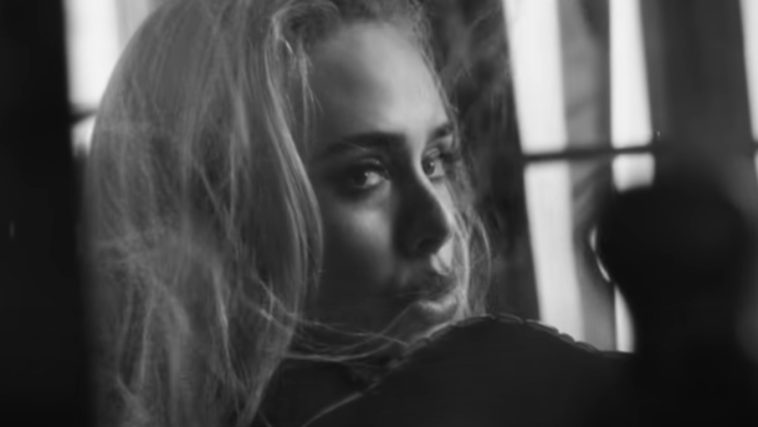 Adele’s “Easy On Me” unsurprisingly retains the throne on this week’s Billboard Hot 100 chart.

Celebrating its third consecutive week as America’s #1 song, “Easy On Me” posted another week’s worth of strong streaming, sales, and radio numbers.

Its closest competition again comes from The Kid LAROI & Justin Bieber’s “STAY,” with Lil Nas X & Jack Harlow’s “INDUSTRY BABY” spending another week at #3. Ed Sheeran’s “Bad Habits” and Walker Hayes’ “Fancy Like” switch positions this week, with the former rising one spot to #4 and the latter sliding a place to #5.

This week’s chart also features a new addition to the Top 10, as Glass Animals’ “Heat Waves” rises three places to a new peak of #10. The song enters the Top 10 in its forty-second week on the chart, which marks the longest run to the Top 10 in the history of the Hot 100.