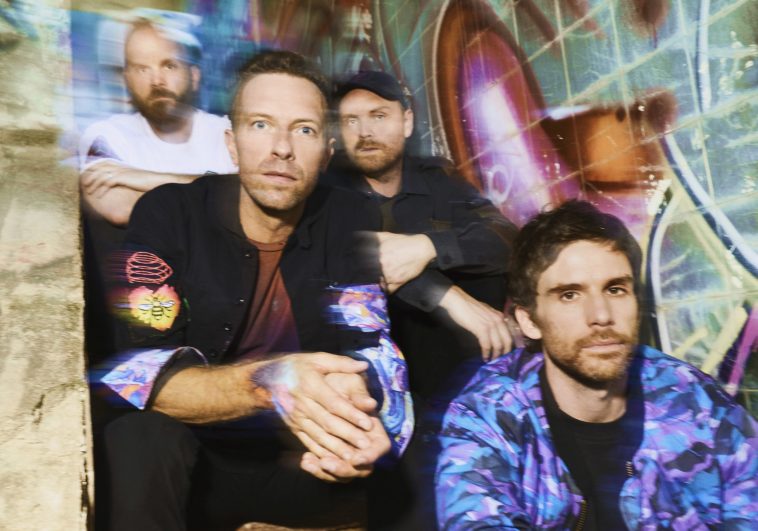 Update: As previously reported, Coldplay will be performing on all four “Late Late Show With James Corden” episodes airing the week of October 18.

A CBS representative confirms that Selena Gomez will be joining Coldplay to perform new collaboration “Let Somebody Go” during the residency. We Are KING and Jacob Collier will meanwhile join Coldplay for a special performance of “Human Heart.”

CBS’ initial press release also said that the band will perform singles “Higher Power” and “My Universe” as part of the upcoming residency.

The week-long “Corden” stint comes in support of new album “Music Of The Spheres.”
====

According to CBS, the band will perform on each of the four episodes between October 18 and 21.

The official press release notes that the string of performances will include the television performance premiere of “Let Somebody Go” with Selena Gomez, as well as a special performance of “Human Heart” with We Are KING and Jacob Collier. The press release seems to suggest that the collaborators will be part of the respective performances, but the wording is not specific enough to be certain.

CBS adds that Coldplay will additionally play singles “My Universe” and “Higher Power.” The press release gives no indication that BTS, the co-lead act on “My Universe,” will be part of the performance. 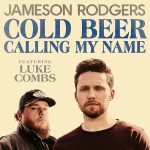