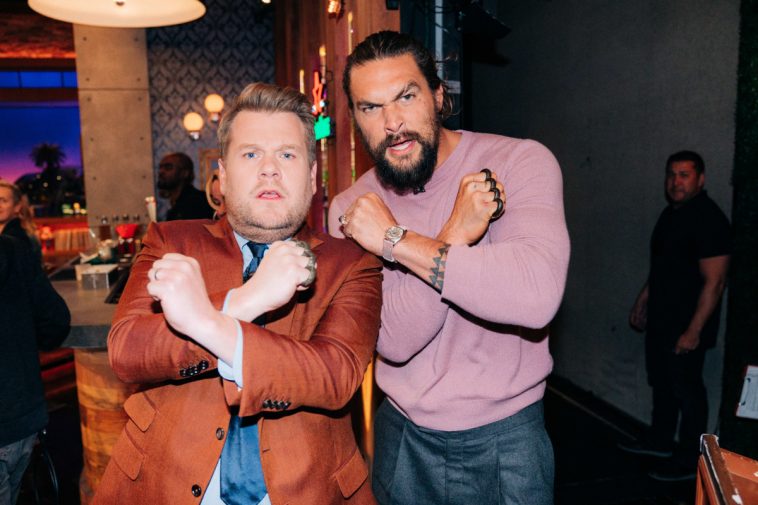 CBS recently confirmed that Lorde will be appearing on all four of this coming week’s “Late Late Show With James Corden” episodes.

Three of the episodes will also feature other guests.

According to a new wave of listings from CBS, Jason Momoa will appear on the August 23 edition of “The Late Late Show.”

Bradley Whitford will meanwhile appear on August 25, while Terry Crews will be the interview guest on August 26.

Lorde, as previously noted, will perform and appear in comedy segments throughout the week. She will also have a sit-down interview on the August 24 broadcast.

The aforementioned listings, as is always the case with talk show lineups, are subject to change.