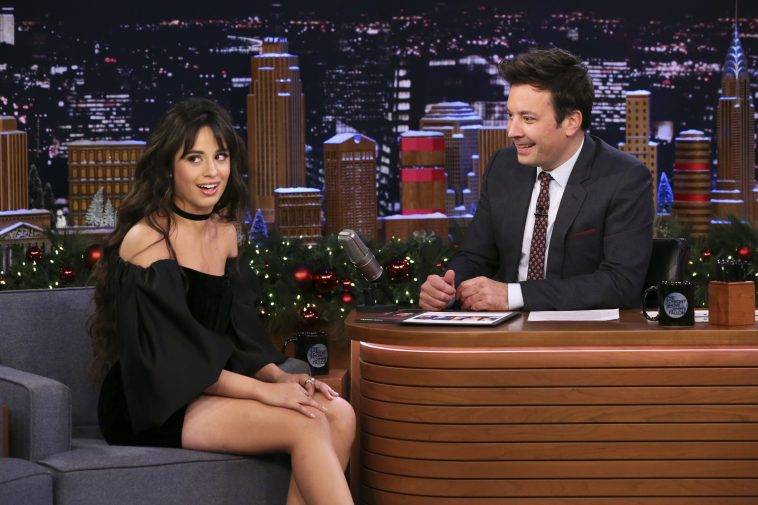 Camila Cabello, who performed her single “Don’t Go Yet” on a late-July edition of “The Tonight Show Starring Jimmy Fallon,” will evidently soon return to the show as an interview/segment guest.

The official “Tonight Show” website lists Cabello as the lead guest for the August 26 episode. That night’s lineup will also include a chat with Ryan Tedder, and a performance by Tedder and his OneRepublic bandmates.

Along with scoring buzz for her recent single release, the Grammy nominee is also making waves as an actress. Her new film “Cinderella” makes its Prime Video debut on September 3.

Complete upcoming “Fallon” details follow. As recent “Tonight Show” episodes have proven, however, all listings are subject to change.