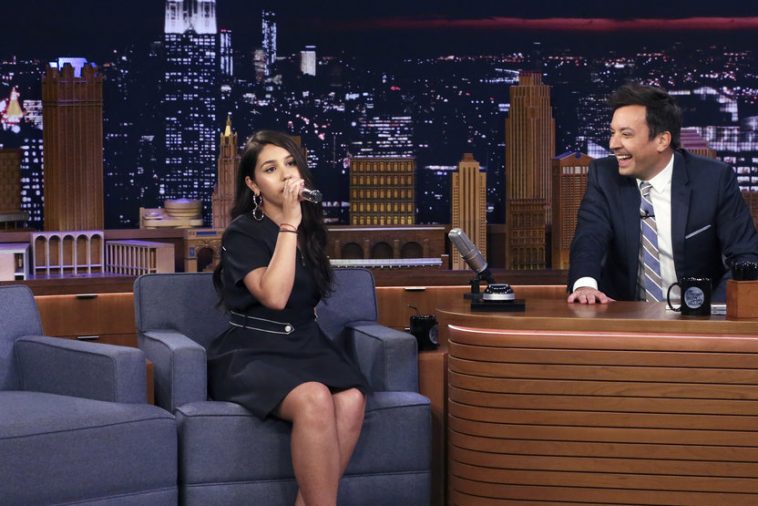 “Tonight Show” host Jimmy Fallon and media giant NBCUniversal are expanding their relationship with a handful of upcoming projects.

In a Thursday press release, NBC reiterated plans to move forward with “That’s My Jam.”

“Two teams of two celebrities compete for charity in a series of music and dance-based games, performative segments, and play-along trivia, with Fallon hosting all the action” in the new NBC primetime series, which was first announced in 2019. The list of games will include popular “Tonight Show” segments like “Wheel of Musical Impressions” and “Name That Song.”

Clash of the Cover Bands (working title, airing on E!) – Two bands from a similar genre will compete to see who can deliver the best cover performance.

The Kids Tonight Show (airing on Peacock) – A youth/family version of “The Tonight Show” featuring kid hosts and “next-generation interpretations of all the beloved Fallon bits.”

Mama & Dada (network not yet announced) – A pre-school-skewing animated series based on Fallon’s books “Your Baby’s First Word Will Be Dada” and “Everything is Mama.”

In addition to continuing with “The Tonight Show,” Fallon will host “That’s My Jam.” He and his Electric Hot Dog company will produce all the aforementioned projects.