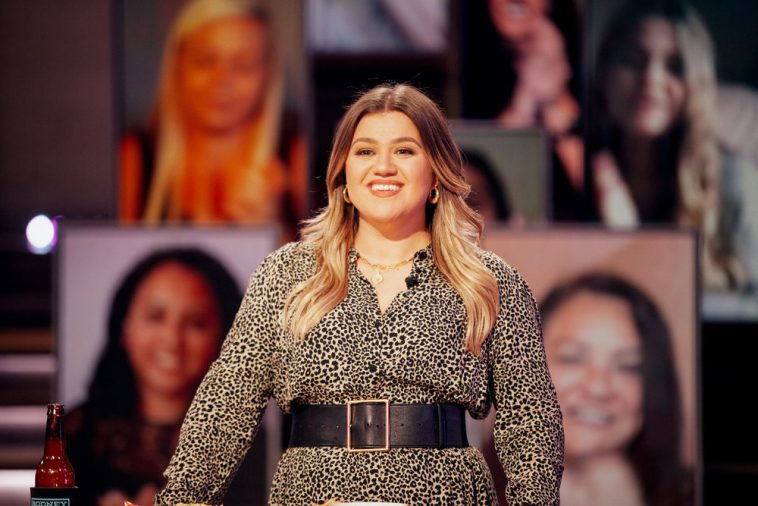 Evanescence will perform on the Monday, May 10 edition of the daytime talk show. The broadcast will also feature Paul Feig, Sean Hayes and Dr. Priyanka Wali, Aidy Bryant, and Stephanie Izard.

Noga Erez will deliver a performance on May 13, bringing music to an episode that also features Lauren Graham, Jimmie Johnson, and Luna Blaise.

Brynn Cartelli, who won season fourteen of “The Voice” as a member of Team Kelly, will then play the May 14 edition of the show. Amy Adams and Alfonso Ribeiro will appear as interview guests.