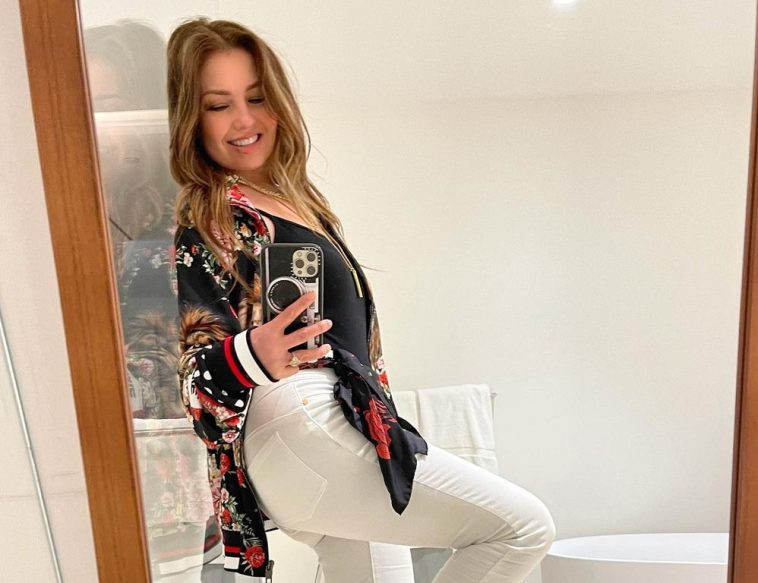 Iconic entertainer Thalía will have a big role on an upcoming “Tonight Show Starring Jimmy Fallon.”

According to NBC, Thalía will appear for both an interview and performance on the May 11 edition of the late-night talk show. The episode will also feature a chat with Joel McHale.

The double-duty gig will mark Thalía’s first appearance on the Fallon-hosted “Tonight Show.”

Other upcoming “Fallon” musical guests include Thomas Rhett (May 4), Sech (May 6), Mad Foxes (May 7), and Weezer (May 10). A complete look at the next week’s worth of “Fallon” lineups follows: