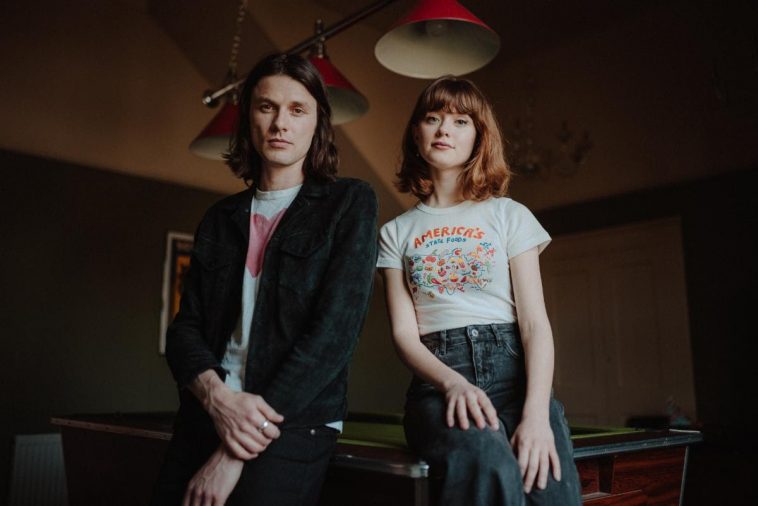 To support their new collaboration “Funeral,” Maisie Peters and James Bay will soon join forces for a US television performance.

Peters’ Elektra Records team confirms that the artists will perform on the Monday, May 10 edition of “The Late Late Show With James Corden.” The performance will mark Peters’ inaugural appearance on the CBS talk show.

CBS will announce the episode’s interview guests in the coming days.

“Being asked to make a whole soundtrack was a huge challenge as I’d never done anything like that before, but it was super interesting to me, so, I said ‘yes,’” says Peters about the effort. “Having spoken with Jim [O’Hanlon] and reading all the scripts, I started piecing it together with Joe [Rubel] and we wrote the bulk of it in two months last winter over FaceTime. Building the universe was so fun, and it was really special getting to collaborate with James, Griff, and Bear’s Den, as I’ve been big fans of them most of my life.”