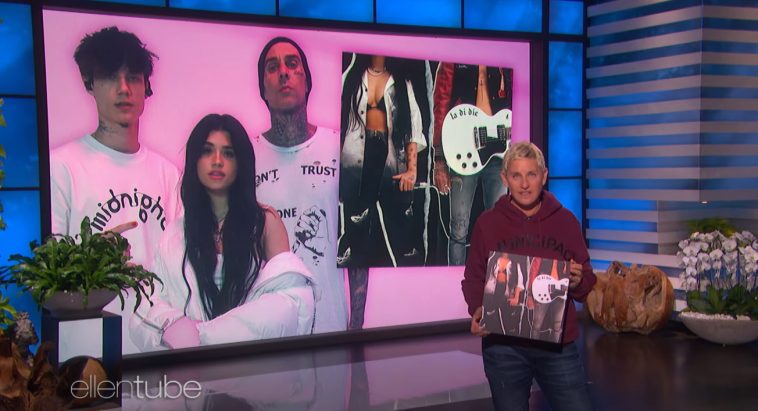 Indeed, the artists join forces to perform the song on Monday’s edition of the popular daytime talk show. The performance airs as “la di die,” a Top 25 hit at alternative radio, begins its run at the pop format.

The recorded version of “la di die” credits Barrett as lead artist and jxdn as the featured performer. Barker has writing and production credit on the track.

Monday’s “Ellen,” which also features interviews with Mark Wahlberg and Brandi Carlile, airs later this afternoon. A video of the “la di die” performance, however, is already available below: