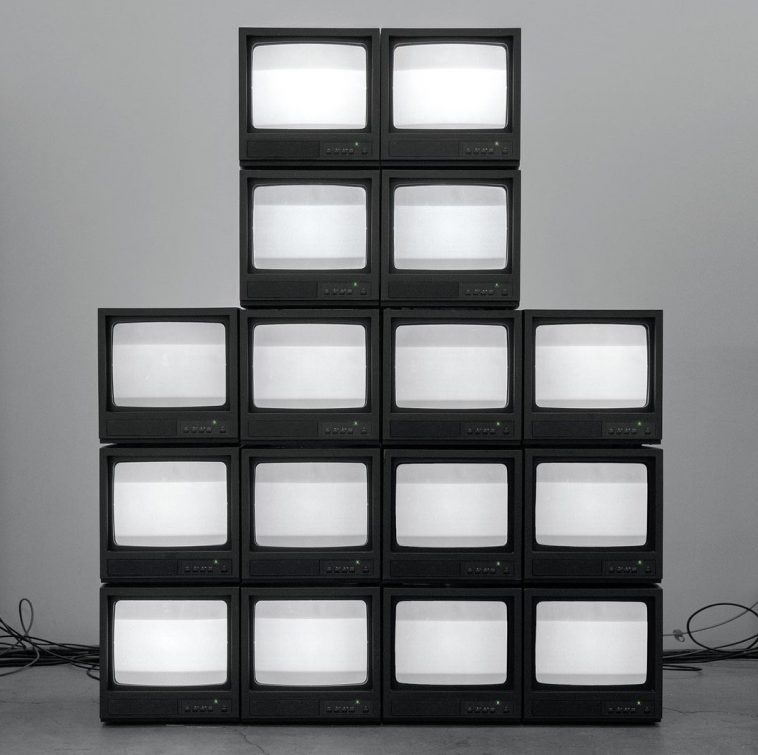 Below last week’s chart at #48, “Nowhere Generation” makes its alternative chart debut at #31. The Rise Against single received 394 spins during the March 21-27 tracking period, topping last week’s mark by 261.

“Once In A Lifetime,” which launched during the tracking period, amassed 354 spins. The opening week count yields a #33 chart debut; “Once In A Lifetime” arrives even as previous smash “Monsters (featuring blackbear)” remains in the format’s Top 3.

Up sixty-four places from last week’s position, “Crash and Burn” enters the official chart at #36. The most recent Radio.com Pick of the Week, “Crash and Burn” received 314 spins during the tracking period (+288). It is the first Maggie Lindemann song to make a Mediabase radio chart.