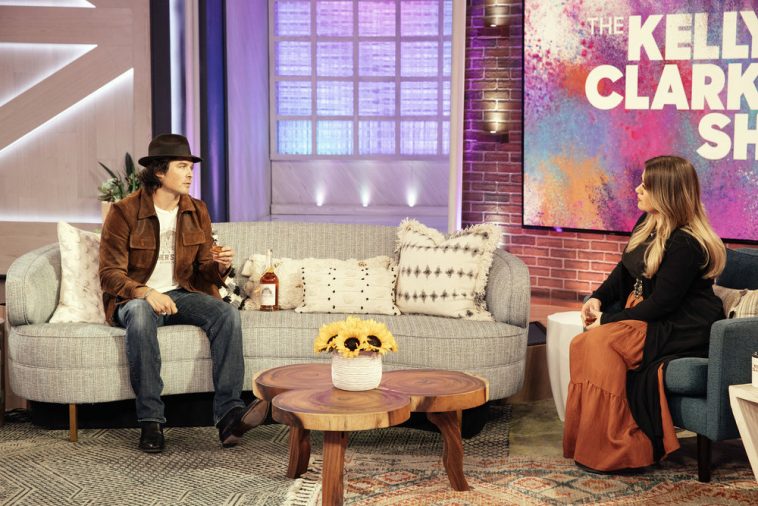 The actor appears for an in-studio interview on the March 31 edition of the daytime talk show.

In addition to a visit from Somerhalder, the episode features an in-studio appearance from Jake Hoot. Hoot, who won season 17 of “The Voice” as a member of Team Kelly, teams with his coach for a performance of “I Would Have Loved You.”

Filmed in advance, the March 31 “Kelly” will also feature an interview with Sharon Stone and a talk and performance from MILCK.

Ahead of the episode, NBCU shared photos of the Somerhalder and Hoot appearances.