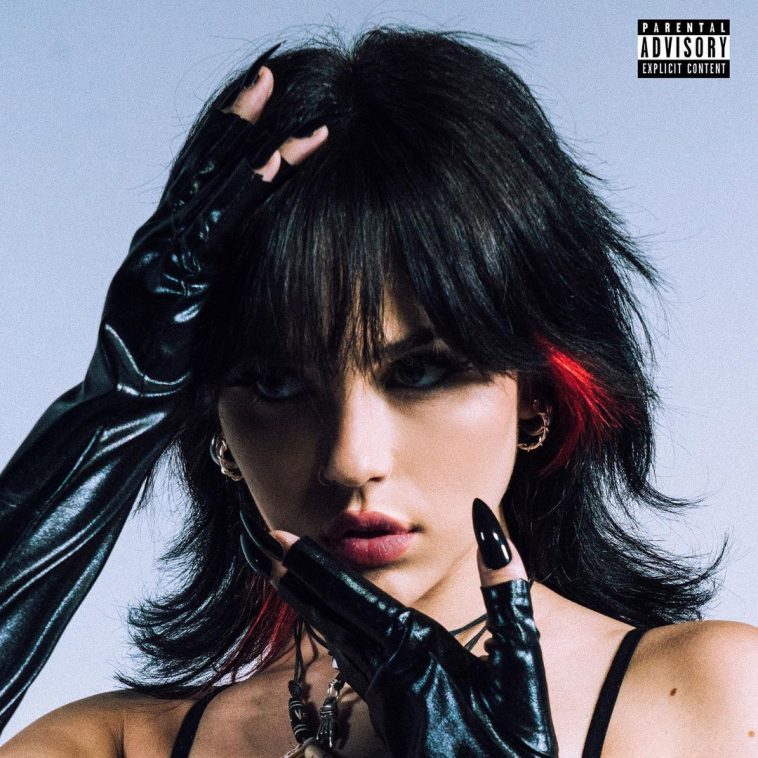 Maggie Lindemann’s “Crash and Burn” is pacing for a big debut on this week’s Mediabase alternative radio chart.

Receiving attention as the format’s Radio.com Pick Of The Week, “Crash and Burn” received 236 spins during the first five days of the March 21-27 tracking period. Up nearly 1500% from the count at this point last week, the tally slots “Crash and Burn” at #33 on the Mediabase building/real-time chart.

“Crash and Burn” should have no trouble retaining its Top 40 position through the close of tracking; a foray into the Top 30 is not out of the question at this point.

Upon securing its Top 40 position, “Crash and Burn” will become the first Maggie Lindemann song to make a Mediabase radio chart. The artist’s closest previous effort was breakthrough release “Pretty Girl,” which peaked just below the 40-song pop chart in 2017.

“Crash and Burn” appears on the excellent “PARANOIA” EP, which finds Lindemann venturing into edgier rock and pop-punk sounds.