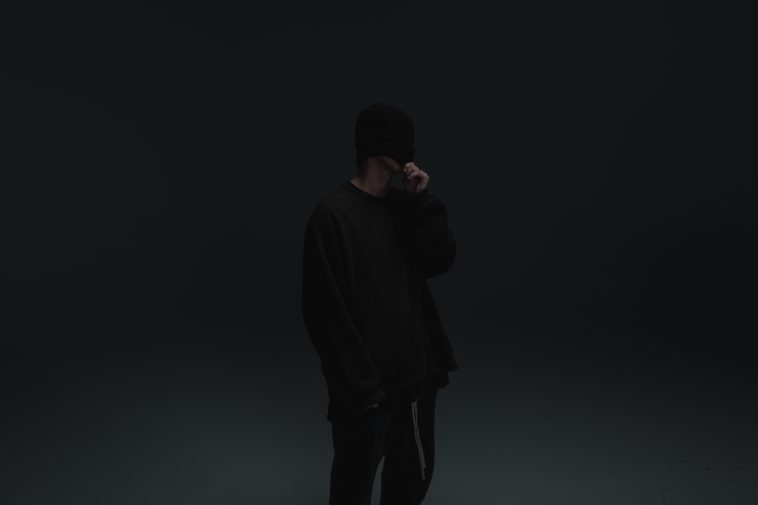 The title track from NF’s forthcoming “Clouds” mixtape earns a spot on this week’s Billboard Hot 100.

Powered by solid sales and streaming activity during its first full week of release, “Clouds” earns #53 on this week’s edition of the all-genre Hot 100. The chart also accounts for radio activity, but radio was not a factor for the NF release.

At #53, “Clouds” notably ranks as this week’s top new entry. It is NF’s seventh career entry on the chart.

Other debuts on this week’s Hot 100 are as follows: