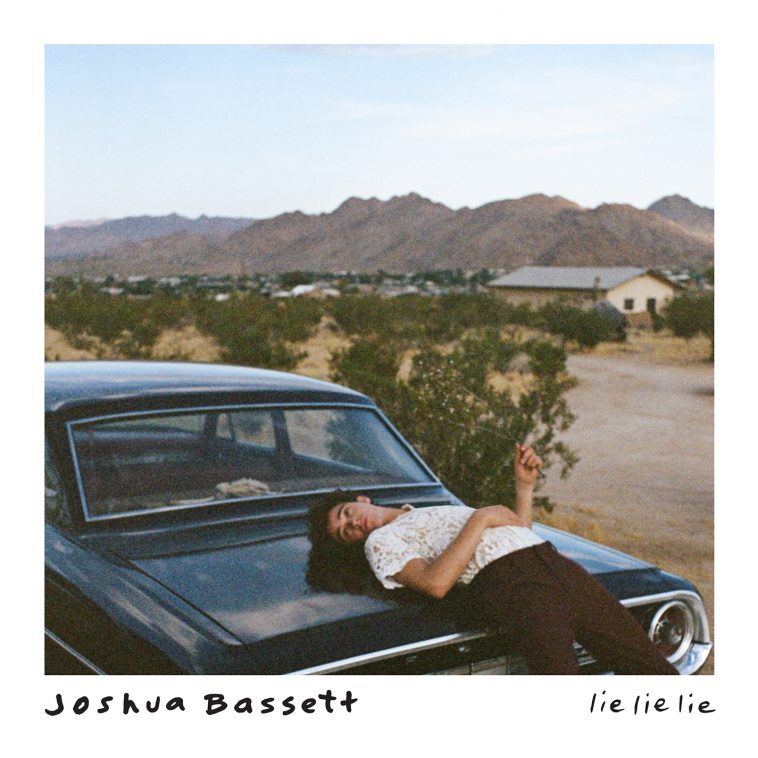 It remains to be seen if Warner Records will move forward with a full-on radio push, but Joshua Bassett’s “Lie Lie Lie” did attract some immediate interest at the format.

According to Mediabase, SiriusXM Hits 1 had played “Lie Lie Lie” 7 times by the close of Friday, January 15. San Francisco’s WiLD 94.9 had offered 3 spins.

The new single posted solid Friday numbers on Spotify, notching #40 on the US chart with 465,523 American streams. It concurrently earned #145 on the Global listing with 888,543 worldwide Spotify plays.

The video has thus far received 2.5 million views on YouTube.