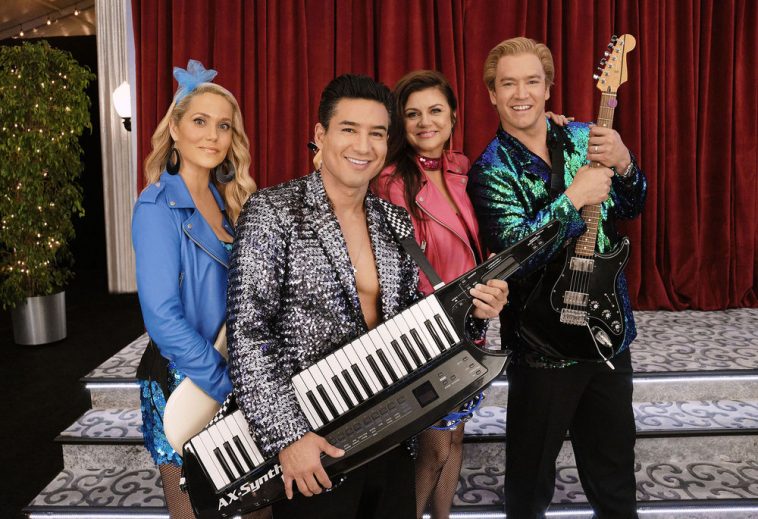 The day Peacock launches its “Saved By The Bell” continuation, cast members from the original series will appear on “The Tonight Show Starring Jimmy Fallon.”

NBC confirms “The Original Cast of Saved By The Bell” for the November 25 edition of its late-night talk show. As of press time, it has not revealed which specific actors and actresses will be appearing. With most names from the original set to star or at least appear in the new Peacock series, however, it seems safe to expect ample representation.

The episode will feature an interview with Melissa McCarthy and a performance by Sheryl Crow. Complete “Tonight Show” listings follow:

Wednesday, November 25: Guests include Melissa McCarthy, The Original Cast of Saved By The Bell and musical guest Sheryl Crow. Show 1362A