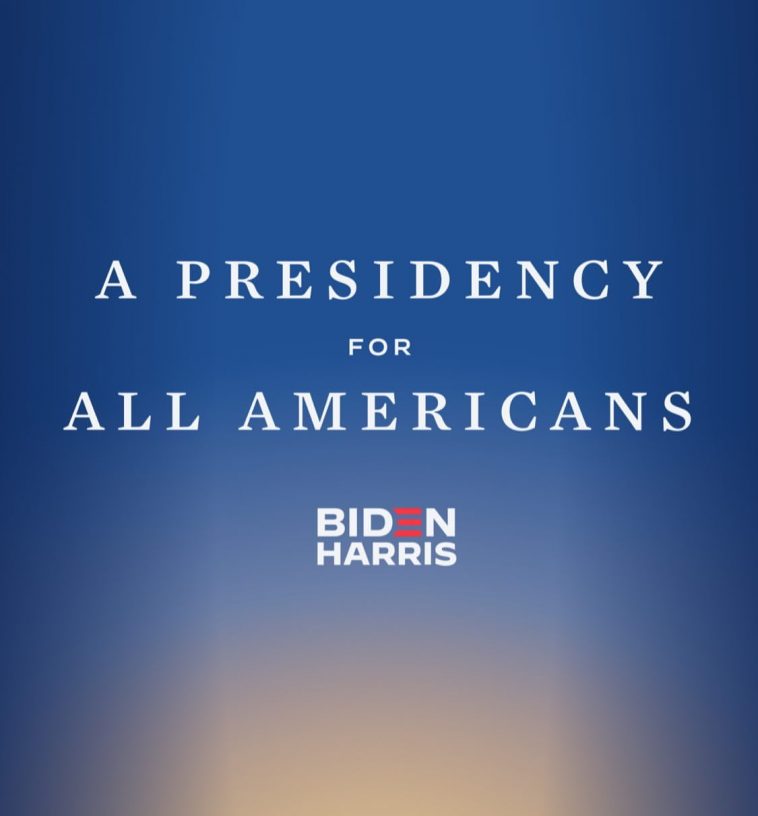 Major outlets have called the 2020 US Presidential Election, awarding victory to the Democratic ticket of Joe Biden and Kamala Harris.

President-Elect Biden and Vice President-Elect Harris have already addressed the outcome on their social channels. Later Saturday, they will give a formal speech to the nation.

The two are set to speak at an event in Biden’s hometown of Wilmington, Delaware. The momentous address is set to commence at 8PM ET, and it will surely air on the major broadcast networks and news channels.

Media outlets called the race for Biden-Harris after awarding the ticket the state of Pennsylvania. The Pennsylvania call brought Biden’s projected Electoral Vote total to at least 273 — three more than the majority needed to win the election. Some outlets have already called Arizona and Nevada for Biden, increasing the total to 290.

With Biden also leading in Georgia, many expect the President-Elect to close with 306 Electoral Votes.