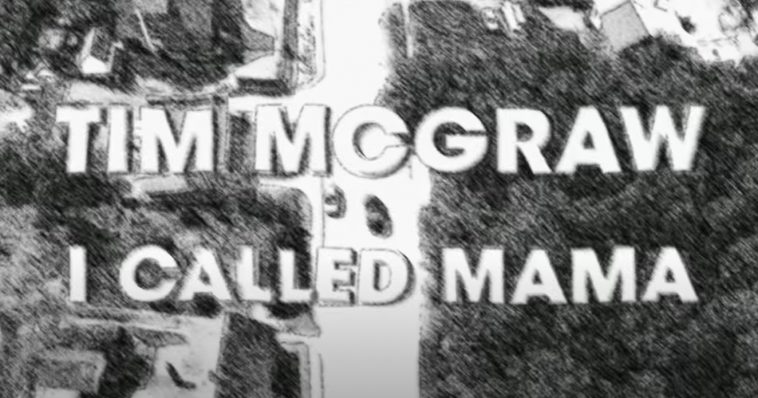 “I Called Mama,” which was #5 last week, seizes the throne from Lee Brice’s two-week #1 “One Of Them Girls.”

In addition to ruling for chart points, “I Called Mama” ranked as the Mediabase country panel’s most-played song for the October 4-10 tracking period. It meanwhile took #2 for audience, as “One Of Them Girls” remained the leader in that category.

The Lee Brice song nonetheless falls to #2 on the overall chart, with Jason Aldean’s “Got What I Got” holding at #3. Jameson Rodgers’ “Some Girls” follows at #4, and Matt Stell’s “Everywhere But On” rises one place to #5.