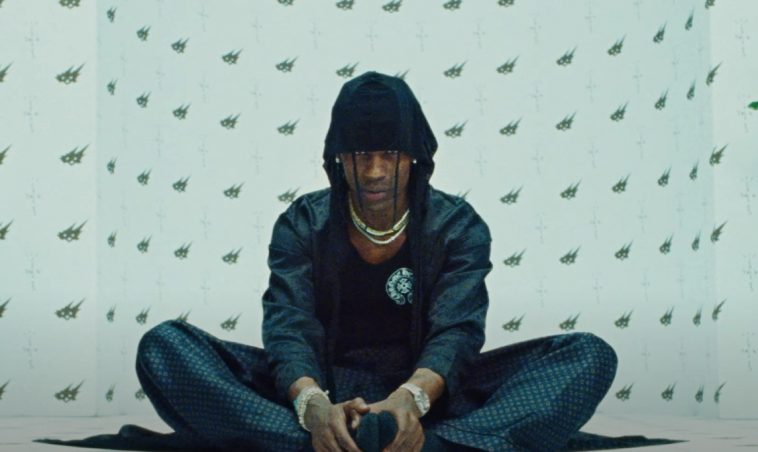 “FRANCHISE” becomes the fourth song of Scott’s career to reign as the #1 song in America. The artist previously ruled with “Sicko Mode,” “HIGHEST IN THE ROOM,” and “The Scotts.”

“FRANCHISE,” “The Scotts,” and “HIGHEST IN THE ROOM” have all debuted at #1 within a single year, marking a record for the fastest time to acquire three number one debuts. Ariana Grande, the previous record holder, scored three number one debuts (“7 rings,” “Stuck With U,” and “Rain On Me”) in one year and four months.

“FRANCHISE” meanwhile follows “Havana” in becoming Young Thug’s second chart-topper. It is the first career number one for MIA.