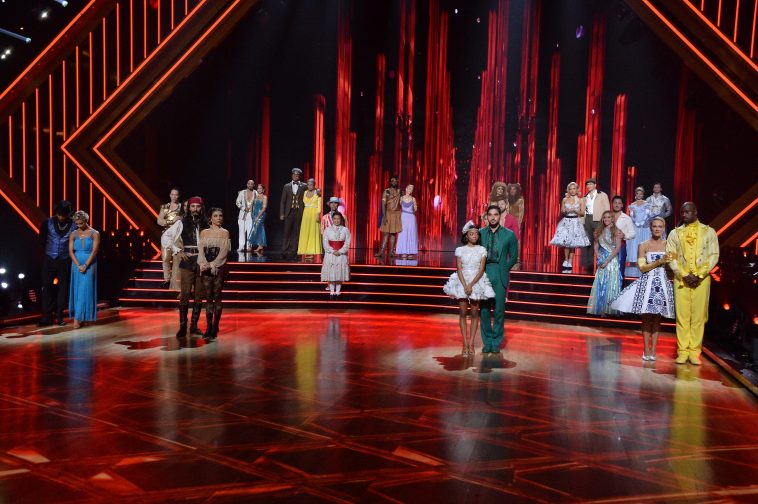 DANCING WITH THE STARS - "Disney Night" - With a dash of pixie dust and a touch of illusion, 14 celebrity and pro-dancer couples compete for the third week as the magic of Disney returns to the ballroom live for the 2020 season, MONDAY, SEPT. 28 (8:00-10:00 p.m. EDT), on ABC. (ABC/Eric McCandless) DANCING WITH THE STARS

The new season of “Dancing With The Stars” will continue with an original episode on October 5. To heighten anticipation, ABC shared details and song choices for the upcoming episode.

According to a press note, the episode will open with a comedic public service announcement. Celebrity contestant Skai Jackson will also deliver a powerful tribute to the late Cameron Boyce.

In terms of song selections, choices include Harry Styles’ “Adore You,” Luke Combs’ “Beautiful Crazy,” Santana and Rob Thomas’ “Smooth,” and Katy Perry’s “Rise.” Contestant AJ McLean will dance to one of his own songs – Backstreet Boys’ “Larger Than Life.”