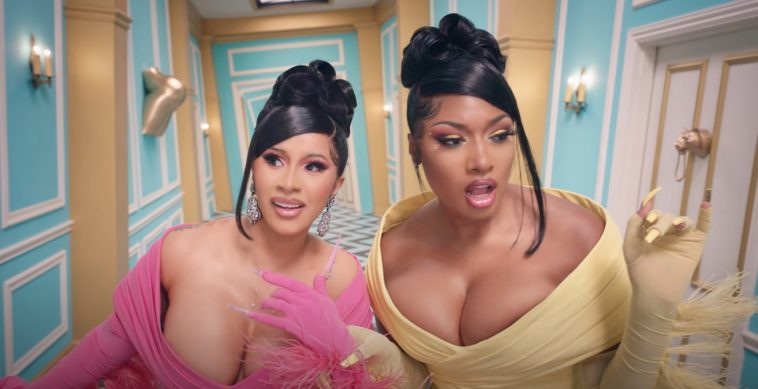 There are ample developments near the top of this week’s Billboard Hot 100, but there is no change to the #1 position.

The week’s second-biggest debut comes courtesy of Morgan Wallen, whose “7 Summers” arrives at #6. The position is the best of Wallen’s career. “7 Summers,” moreover, follows Garth Brooks’ “Lost In You” as just the second solo male country song to debut in the Top 10.

Speaking of country, Gabby Barret scores her first career Top 10 hit as crossover sensation “I Hope” rises one spot to #10.