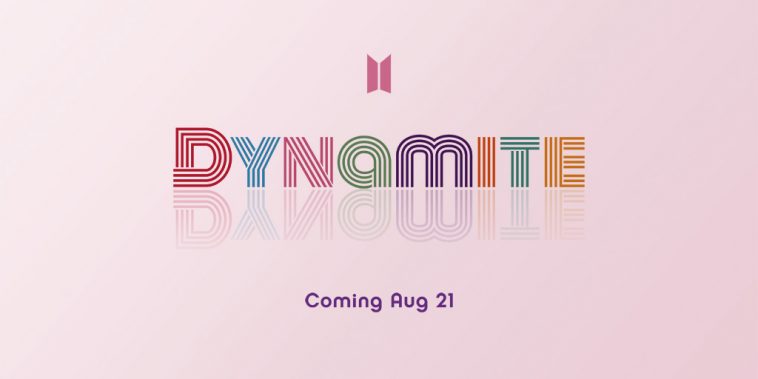 Ahead of the August 21 launch, BTS shared a promotion schedule for the project.

The campaign will formally begin next week, with the first teaser photo arriving on August 10 at 11AM ET (New York time). A second photo will arrive at the same time on August 12, while a third shot will launch at 11AM ET on August 15.

The group will then share an official music video teaser at 11AM ET on August 18, before participating in Countdown Live at 11:30PM ET on August 20.

The song itself, as well as the accompanying music video, will arrive at midnight ET on August 21 (late Thursday/early Friday). That is a notable departure for BTS, which (like most Korean acts) typically releases new music at 4 or 5AM ET (corresponding with evening time in Korea).

There will also be a V Live “comeback spot” at 6AM ET on August 21, and an interview with MTV Fresh Out at 5PM ET that evening.

The promo will then include a TODAY Show interview on the morning of August 24 (set for the 8-9AM ET hour), an additional music video release at 11AM ET on August 24, and a MTV Video Music Awards performance on August 30.