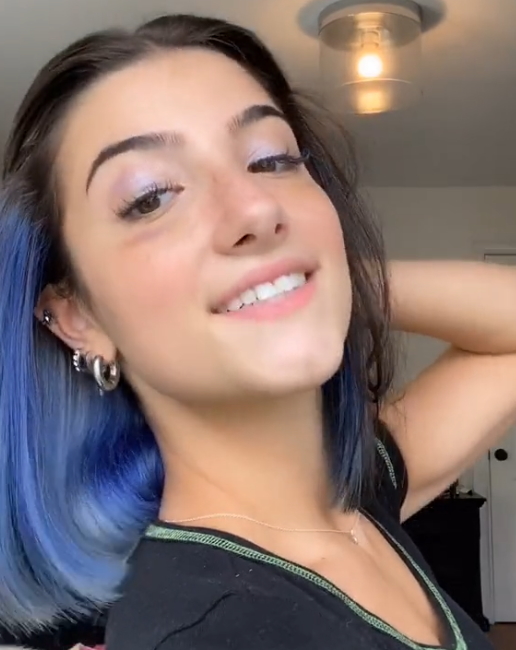 Via Charli D'Amelio on TikTok

As of Thursday, July 30, Charli D’Amelio boasts a whopping 75.0 million followers on the platform.

With a follower sum of 75 million, the 16-year-old social media sensation claims the lead for most followers by nearly 22 million. Addison Rae, who is second place on the list, has 53.1 million supporters on the platform.

D’Amelio also boasts massive engagement numbers, with TikTok reporting a massive 5.4 billion likes across her posts. Her influence has also spilled into other realms of entertainment. Songs she features in her TikTok posts, for instance, routinely attract sales and streaming interest.