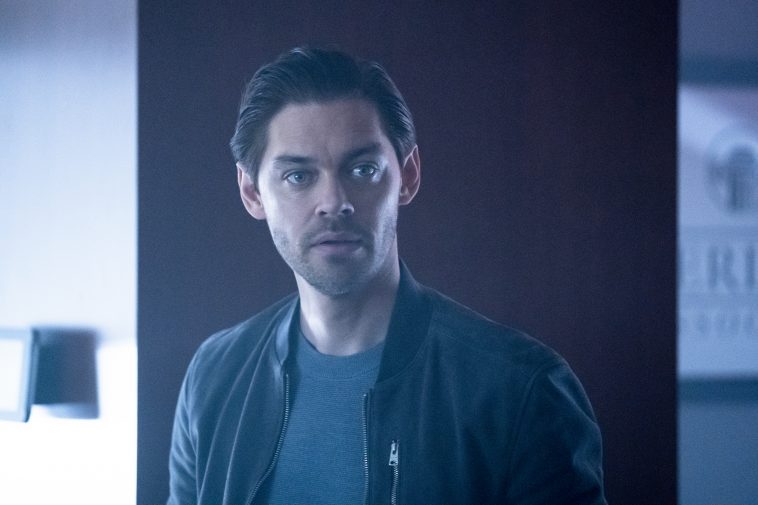 On the heels of renewal announcements for “Last Man Standing,” “The Resident,” and its two “9-1-1” shows, FOX just announced a new season order for “Prodigal Son.”

Indeed, the drama will be back for a second season at the network.

Given ongoing social distancing, the sophomore season will doubtfully be ready for the fall (FOX has, in fact, already released a fall schedule sans its scripted live-action series). The real point, however, is that fans should expect new “Prodigal Son” episodes at some point in the 2020-21 season.

“From the moment PRODIGAL SON premiered, fans have been captivated by the astounding performances turned in by Tom Payne and Michael Sheen, as they go head-to-head in one of most unique family relationships on television,” said FOX’s Thorn. “Adding to these searing dynamics are the equally compelling portrayals from Bellamy Young, Lou Diamond Phillips, Halston Sage and the entire cast in a brilliant premiere season as told by Chris Fedak and Sam Sklaver. We’d like to thank our friends, Greg Berlanti and Sarah Schechter, and everyone at Warner Bros. Television for helping make a series that left everyone wanting more, and we’re thrilled to have PRODIGAL SON return for our 2020-21 slate.”