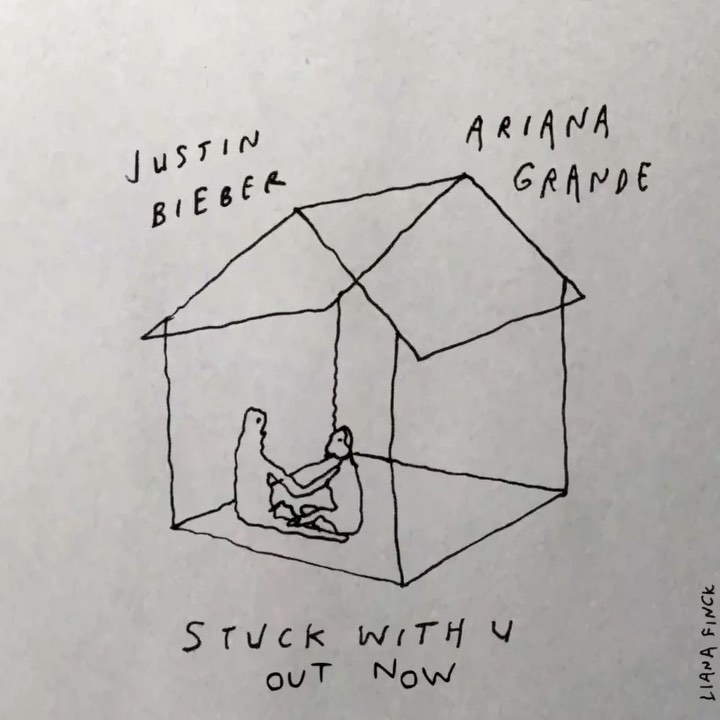 Ariana Grande & Justin Bieber’s new benefit single “Stuck With U” is making an early impact on the US iTunes store.

As of press time at 9AM ET Friday morning, the high-profile release is #1 on the store’s all-genre sales chart. It seized the throne from Doja Cat & Nicki Minaj’s “Say So” remix, which is now #2 on the chart.

The explicit version of the “Say So” remix follows at #3, ahead of Megan Thee Stallion’s “Savage (featuring Beyonce)” at #4 and The Weeknd’s “Blinding Lights” at #5.

“Stuck With U” is also expected to post big opening day numbers on the major streaming platforms. Combined with its confirmed opening day radio support, the consumption activity reflects a massive opening day impact for the new collaboration. 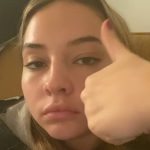