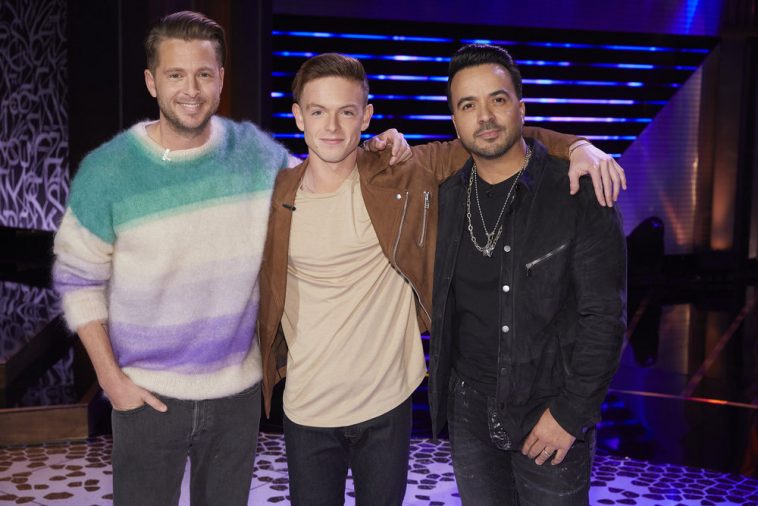 For the second consecutive week, the victorious “Songland” song has reached #1 on the US iTunes sales chart.

“Sway,” recorded by Luis Fonsi following Monday’s broadcast of the NBC competition series, reached #1 on the chart Tuesday evening. It remains in the pinnacle position as of press time at 4:55PM ET.

The song was written by contestant PipoBeats; panelist Ryan Tedder took the lead on the production front.

– “Sway” follows the chart-topping success of Lady Antebellum’s “Champagne Night,” which reached #1 following last week’s “Songland” Season premiere. The selection, which will be available for country radio airplay, is still inside the Top 10.