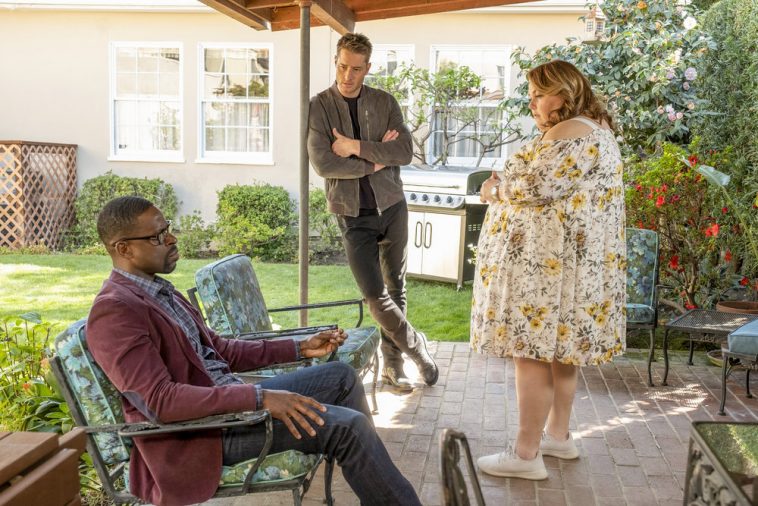 The fourth season finale of “This Is Us” delivered the show’s best performance since the September 2019 season premiere.

The demo figure, moreover, was the show’s best since the October 1, 2019 episode drew the same 1.7 rating. The viewership figure was the show’s best since the prior week’s season premiere drew 7.88 million in overall audience. The overall performance, therefore, goes down as the second-best of the season (and could end up as the best if the show receives upward adjustments in the final ratings report).

In addition to buzz over the season’s key narratives, Tuesday’s “This Is Us” may have received a slight boost due to Coronavirus self-quarantining.