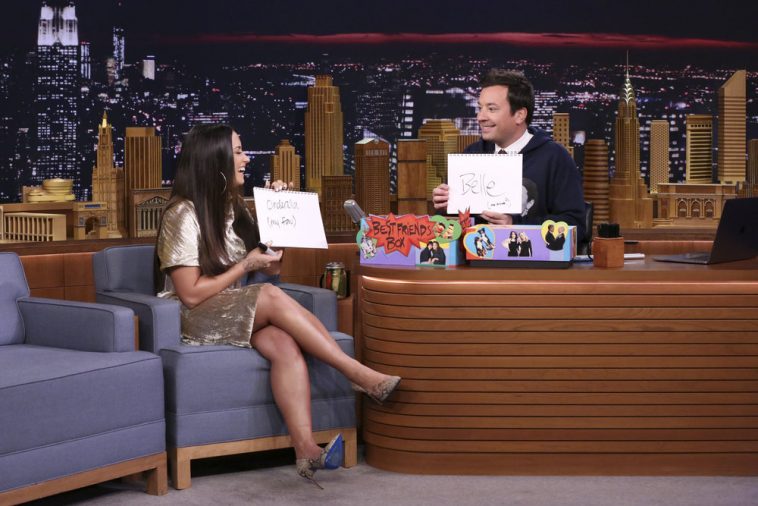 Update: NBC confirms that the “At Home Edition” segments will continue airing as part of “The Tonight show Starring Jimmy Fallon” next week.

To keep things fresh during its current production hiatus, “The Tonight Show Starring Jimmy Fallon” has been incorporating new “At Home” segments into its “best of” episodes this week. It looks like that approach will continue into next week.

NBC officially announced Demi Lovato and Adam Sandler as guests for the March 31 and April 1 episodes, respectively. The network has not yet explicitly confirmed these as “At Home” segments, but with no reason to believe “The Tonight Show” can yet return to studio tapings amid the Coronavirus pandemic, it is hard to imagine any other option.