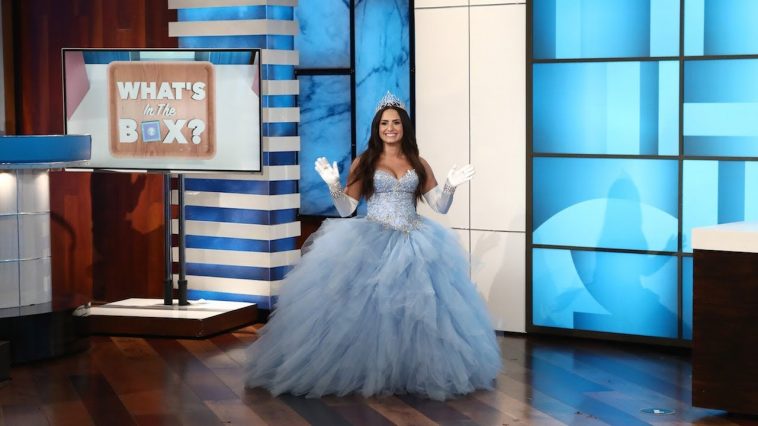 The music star will first appear as an interview guest on the March 5 “Ellen” broadcast. She will then return as a guest host for the March 6 iteration. No other guests have yet been announced for either episode.

“Ellen” listings are always subject to change, and it is worth noting that there have been some notable changes in recent months. Still, all indication is that Demi Lovato will be appearing in a big way on the popular daytime talk show.

Headline Planet will share an update if the dates change.