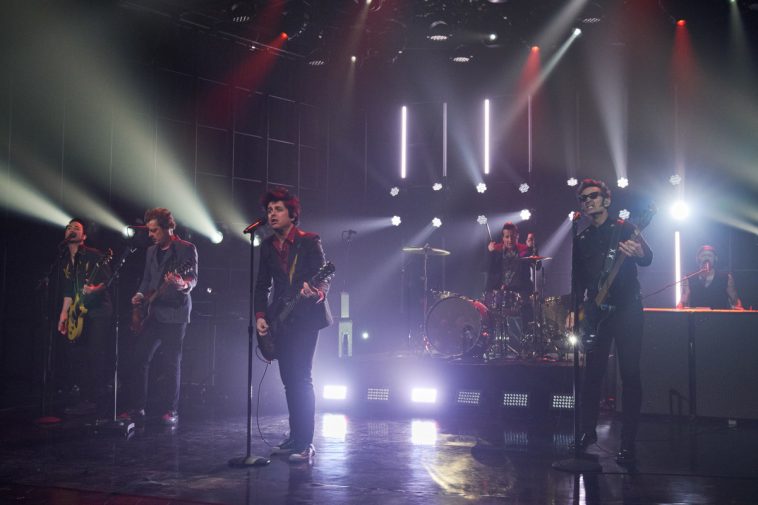 In support of new album “Father Of All…,” iconic band Green Day stopped by “The Late Late Show With James Corden.”

The act naturally performed on Monday’s edition of the CBS late-night talk show. The three members also participated in a chat with Corden.

In addition to the Green Day visit, Monday’s episode featured a discussion with Lana Condor and Dr. Phil. It began airing at 12:35AM ET on the east coast — and will start at the same time on the west coast.