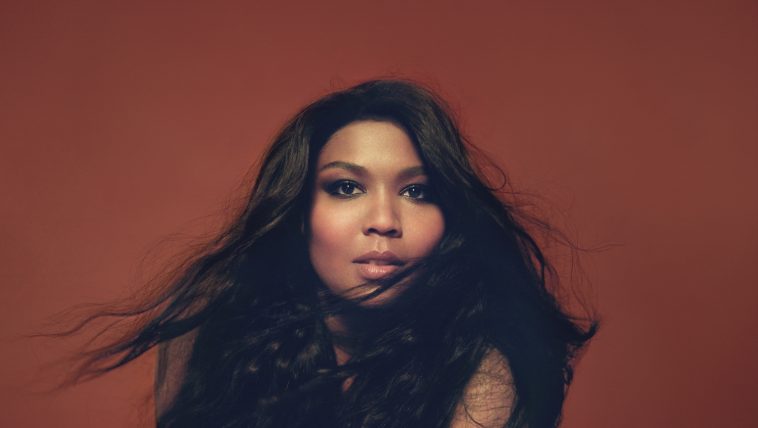 Lizzo, Anderson .Paak, and PJ Morton are officially on the Grammy Awards board.

The former two artists each won two awards during the premiere ceremony, while Morton earned one. Lizzo took home the Best Traditional R&B Performance award for “Jerome” and Best Urban Contemporary Album Grammy for “Cuz I Love You.”

Anderson .Paak grabbed the R&B Performance Award for “Come Home” (with Andre 300) and the Best R&B Album trophy for “Ventura.”

PJ Morton took home the Best R&B Song honor for “Say So (featuring JoJo),” on which he is the sole songwriter.

The premiere ceremony will soon be drawing to a close; the main show starts at 8PM ET on CBS.