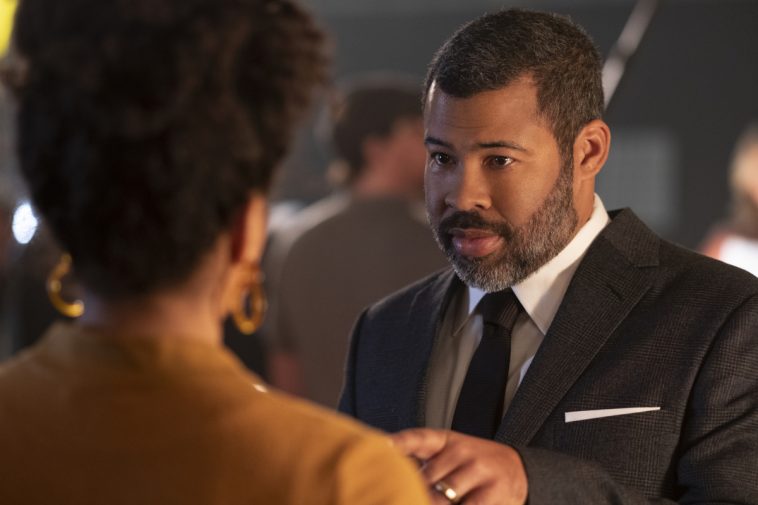 As part of its Winter TCA Press tour announcements, CBS All Access revealed preliminary details for the new season of it “The Twilight Zone” reboot.

Notably, the streaming network confirmed a myriad of celebrity cast members for the new season.

CBS also released some episode titles, while confirming that executive producer and narrator Jordan Peele wrote one of them. The details follow (episodes are listed in no particular order):

Episode: “The Who of You”

Episode: “Among The Untrodden”

Episode: “Meet in the Middle”