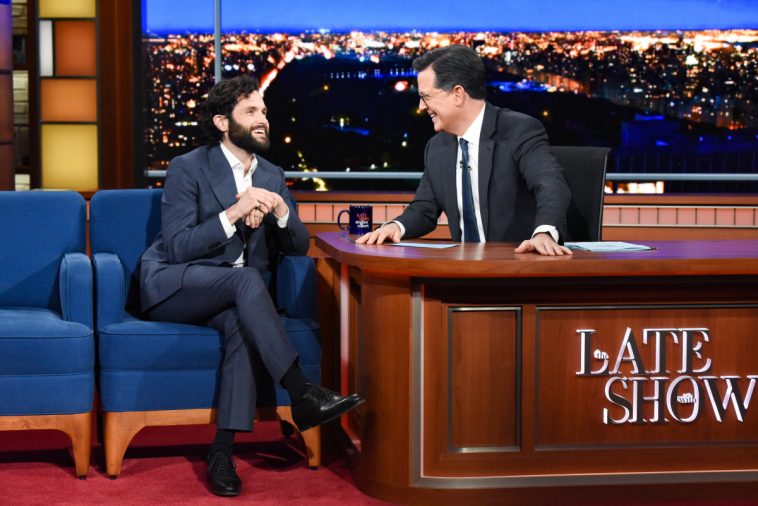 Update: Penn Badgley supported the second season of “You” on Thursday’s “Late Show With Stephen Colbert.”

Among other focuses, the actor discussed his ability to seamlessly transition from “charming” to “creepy.”

A video of the interview and photos from the taping follow.

Season two of Netflix’s “YOU” has been generating plenty of conversation since launching on December 26.

The actor, who appeared on “Live With Kelly & Ryan” earlier this week, guests on Thursday’s edition of “The Late Show With Stephen Colbert.” Badgley appears as an interview guest on the episode; the broadcast also features a chat with Bernie Sanders.