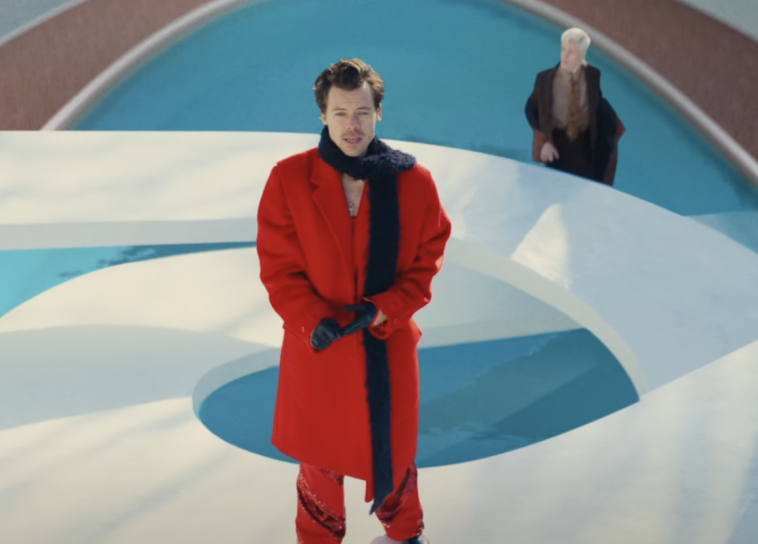 Harry Styles - As It Was video screenshot | Columbia

A virtual lock to be one of the biggest albums of the year, Harry Styles’ “Harry’s House” is already making its presence felt on a key chart.

Shortly after its release late Thursday/early Friday, the album soared to #1 on the US iTunes album sales chart. It remains atop the listing as of press time at 12:30AM ET Friday, and it should realistically be able to retain the throne for the foreseeable future.

“Harry’s House” includes the global smash single “As It Was,” which currently occupies the #1 spot on the US iTunes song sales chart. That song, as well as the album’s other new tracks, should also post big release week numbers on key streaming platforms like Spotify and Apple Music.