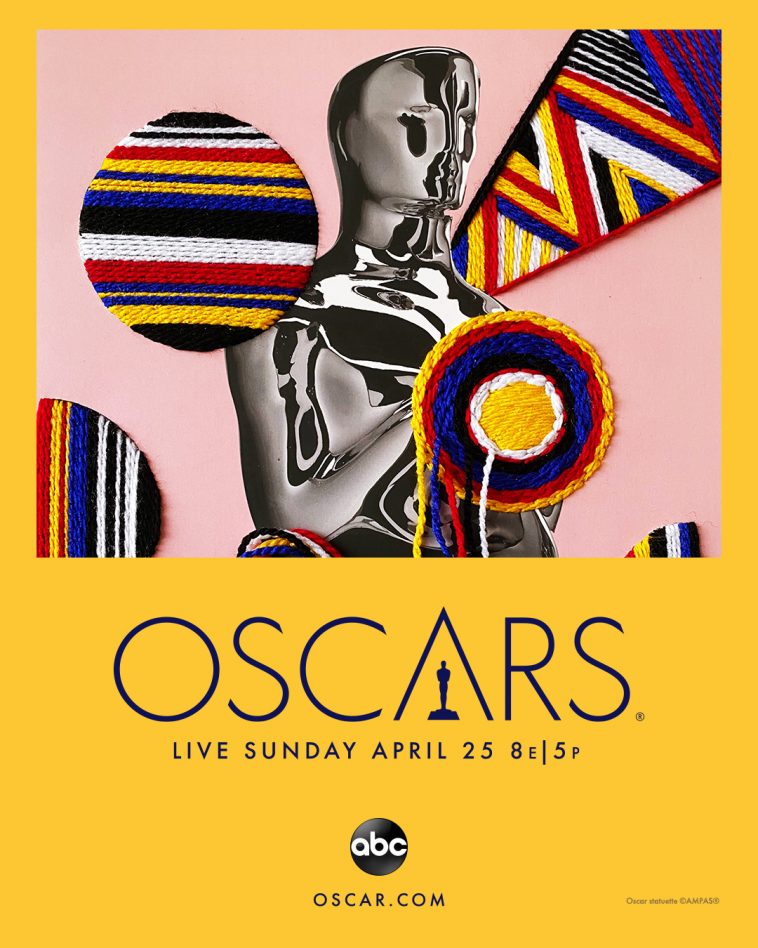 In a rather baffling development, the Oscars ceremony revealed the winner for Best Picture prior to the Best Actress and Best Actor announcements. On the surface, there was only one logical explanation: the show runners wanted to close by announcing the late Chadwick Boseman, a heavy betting favorite, as the Best Actor winner.

The show did not, however, pan out that way.

From an odds standpoint, that upset was nonetheless minor in comparison to the Best Actor reveal. Although Boseman was a mammoth -1200 favorite going into the show, Anthony Hopkins ended up winning the award.

Beyond the shock from a prediction standpoint, the Anthony Hopkins reveal also raises question about the formatting of the show. If there was not absolute certainty that Boseman was winning (and, in fairness, there couldn’t be certainty as the award winners are famously kept under wraps by auditors), why risk a situation like this? Why not close the show the way it always has — with the biggest award announcement (that for Best Picture)?

There, of course, could be another explanation: perhaps the show runners wanted to ensure the Best Picture reveal came as close as possible to the presumed 11PM ET end time? None but the potential for a Boseman tribute, however, seems significant enough to break from the show’s traditional format.