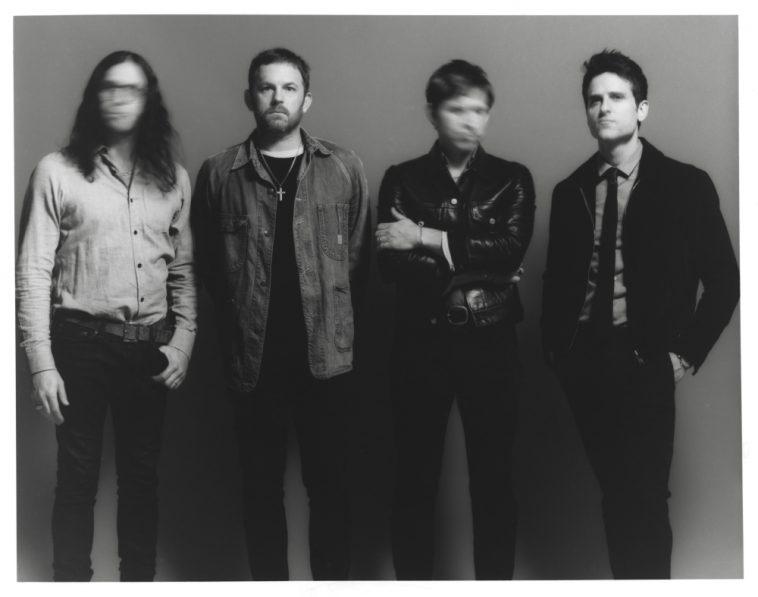 Kings Of Leon’s first studio album since the fall of 2016 is attracting ample early attention on the US iTunes store.

Entitled “When You See Yourself,” the album began soaring up the store’s all-genre sales chart following its release at midnight late Thursday/early Friday. By press time at 12:40AM ET Friday morning, it was #1 on the listing.

“When You See Yourself” took over the top spot from Sean Feucht & Kim Walker-Smith’s “Let Us Worship – Azusa” release. That album is now #3 on the chart, trailing both the Kings of Leon album and Chevelle’s new “NIRATIAS.”

A Day To Remember’s new “You’re Welcome” grabs the #4 ranking, and Morgan Wallen’s “Dangerous: The Double Album” presently sits at #5.

kings of leonwhen you see yourself