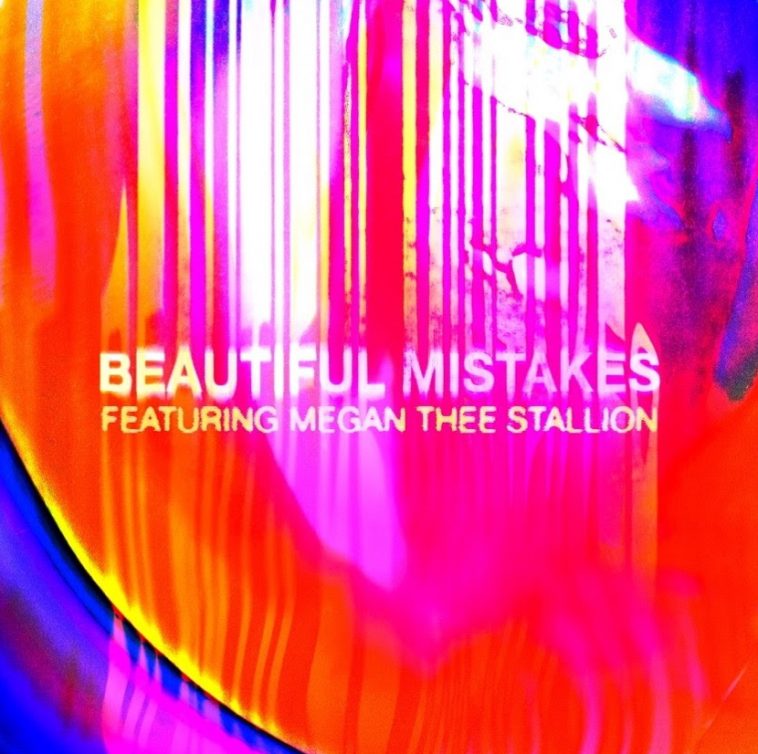 According to Mediabase, the collaboration had received 410 pop radio plays by the end of Wednesday, March 3. The single had meanwhile received 120 spins at the hot adult contemporary format.

The counts slot “Beautiful Mistakes” at #44 on the building Mediabase pop radio chart and #40 on the building Hot AC listing. Said charts rank songs based on airplay for the first four days of the February 28-March 6 tracking period.

It remains to be seen exactly how much “Beautiful Mistakes” will amass in the final days of tracking, but the song nonetheless stands a good chance of remaining inside the Top 50 at pop and inside the Top 40 at Hot AC. This week’s final Mediabase charts are due sunday.