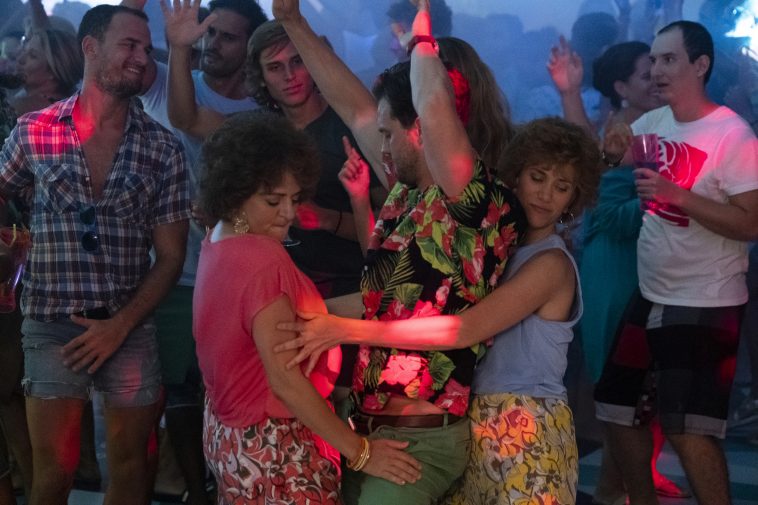 “Barb and Star Go To Vista Del Mar” will receive ample exposure on the February 23 “Drew Barrymore Show,” as three principals are set to make an appearance.

According to new listings, Kristen Wiig, Jamie Dornan and Annie Mumolo will all appear for an interview on that day’s broadcast. The episode will also feature “Design Week” content, courtesy of appearances by Nate Berkus, Jeremiah Brent, and Mikel Welch.

Who else can you expect to appear on the recently launched daytime talk show? Complete listings follow: 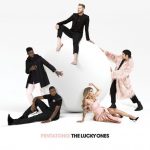