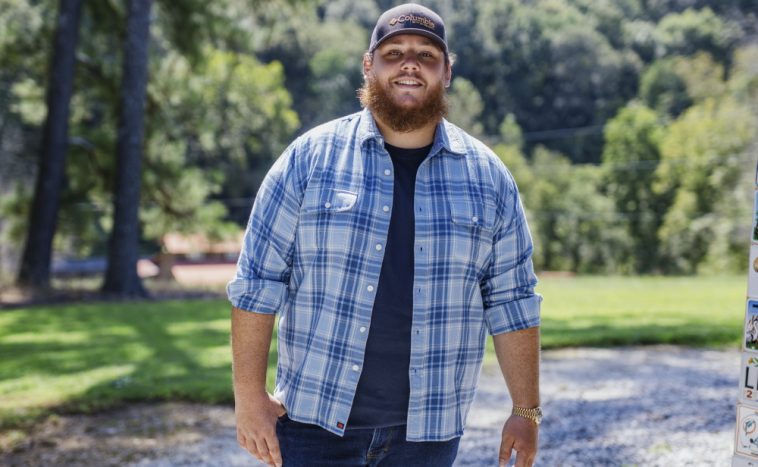 Not simply #1 for chart points, the smash hit dominantly ranks as the Mediabase country panel’s most played and heard song for the January 24-30 tracking period. It received ~8,971 spins (+192 from last week) and ~51.73 million audience impressions. No other song received more than ~7,105 spins or ~40.57 million impressions.

Kenny Chesney’s “Happy Does” holds at #2 this week, while Darius Rucker’s “Beers and Sunshine” rises one spot to #3. Kelsea Ballerini’s “Hole In The Bottle” dips one place to #4, and Luke Bryan’s “Down To One” holds at #5.